In this article, we will be discussing the top 5 cryptocurrencies to buy and hold in August 2021. We have included a list of some exciting altcoins that are growing rapidly and should provide solid returns for investors over the coming year. This is not an exhaustive list of all cryptocurrencies available on the market today, but these five offer many benefits and advantages when it comes to investing.

This cryptocurrency has been around since 2015, making it one of the oldest coins on our list. The ethereum network allows developers to build blockchain applications using smart contracts - a technology that increases security as well as speeds up transactions significantly.Ethereum will undergo an anticipated but also controversial hard fork, which is simply called the London upgrade on August 4. Ethereum developers are making changes that they hope will reduce the quantity of Ethereum on the market, improve transaction times, and stabilize fees.

Axie Infinity, a digital token that blends gaming and now has a $2.5 billion market-cap, drew plenty of millennials through the pandemic period. Built on the Ethereum network, Axie is a cryptocurrency for an e-gaming community. That means that anyone can earn or buy both AXS and the in-game currency; players get points by playing games to level up their character. Every player needs to buy Axie tokens to start with the game and the digital pets in the games can be purchased through this crypto. The earning potential is what's made the game so popular, especially in developing countries. 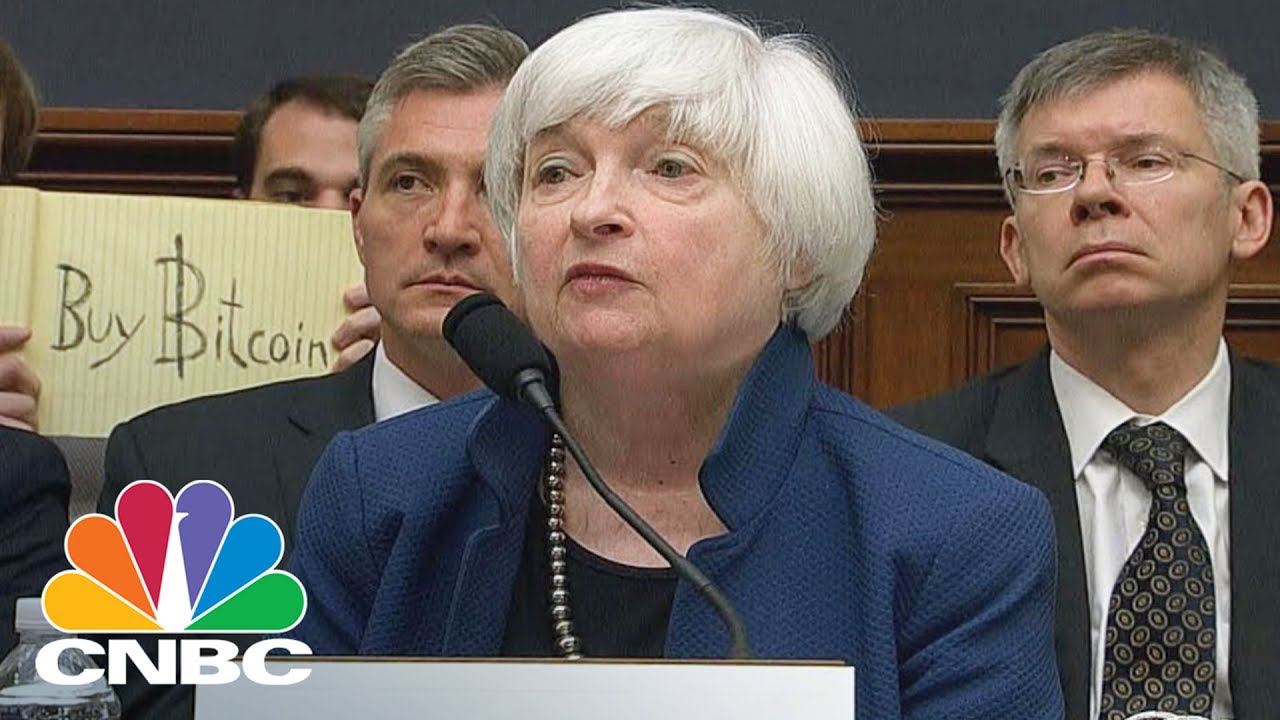 No list would be complete without the king of cryptocurrency, Bitcoin. It has been around since 2009 and are one of the most popular forms of virtual currency. The blockchain technology that underpins Bitcoin is a distributed ledger system which means transactions cannot be tampered with or altered in any way. After a rough few weeks, the price of Bitcoin seems to be recovering and the bulls seem to be back in control of the market. Recent booms in the Axie Infinity (AXS) cryptocurrency have many users feeling optimistic about its bright future, but Axies are not alone. Gaming and non-fungible token (NFT) cryptos have soared in value as well, with both Enjin’s Engin coin and NFT game CryptoKitties experiencing big growth. Earlier this year Enjin partnered with Microsoft and the popular video game Minecraft to create unique heroes available in-game that players could use. Gaming is a promising blockchain sector, particularly because of the potential for players to own NFTs as in-game assets. Before, if a player bought something in a game, it would only belong to them in the game. The magic of NFTs is that players own them -- and can trade them -- in real life too. With Ethereum not being promised to be fully upgraded for the next year, we are forced to look into other programmable blockchains. Of those on offer there is one that has been mentioned a lot in recent months; Algorand. A number of factors differentiate it from Ethereum and make it stand out as a popular cryptocurrency. You might be wondering what the major differences are between Algorand and Ethereum. Well, according to its website, Algorand can process 1,000 transactions per second (TPS) right now and expects to increase up to 46,000 by later this year. Built by MIT professor and Turing Award winner Silvio Micali, Algorand has several things in common with Cardano. Its team is made up of academics and business leaders and it has developed its own proof-of-stake blockchain. This blockchain’s capabilities are already up and running, unlike Cardano’s. Smart contracts will be an integral part of the Algorand platform when it launches this September. Developers can use these while programmers build apps and new cryptocurrencies on top of its blockchain.

Do your own research

This monthly roundup of interesting cryptocurrencies aims to showcase a few crypto projects that are worth following. The selection is based on my personal judgment and not financial advice. You can purchase any of the currencies listed at most major cryptocurrency exchanges. To maximize your chances for success, make sure to research thoroughly before investing in a specific coin - only you know what interests you and how much risk you are willing to take.