Why Buying an Audemars Piguet Watch is a Good Investment: 10 Reasons When most people talk about watches, they usually just talk about luxury brands. Most people don't realize that there are many different types of watches out there and some brands make better investments than others. In this blog post, we will go over 10 reasons why Audemars Piguet is a good investment for any person looking to buy a watch as an investment! 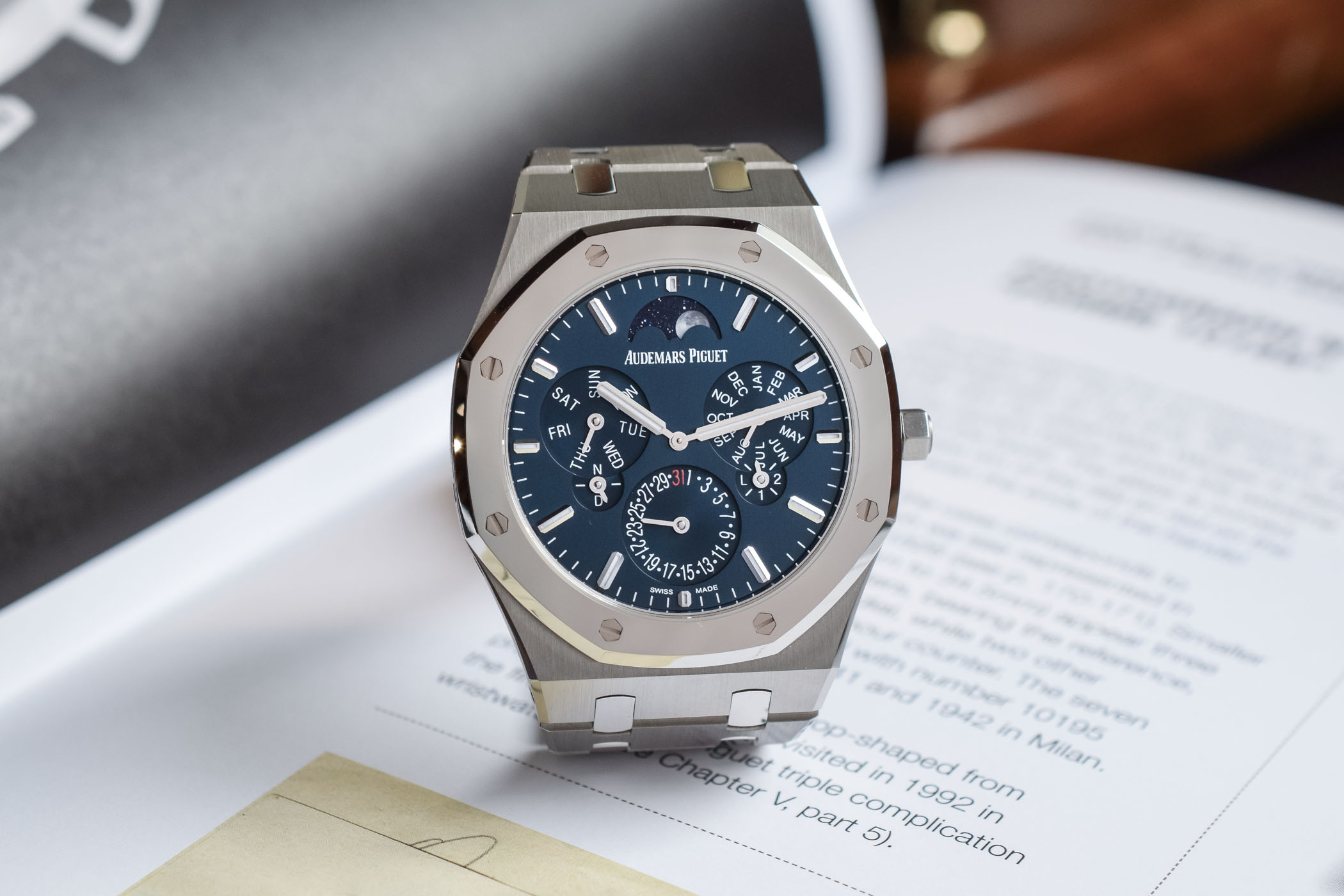 10 Reasons You Should Buy an Audemars Piguet

2) Their designs never change (leaving you with something timeless)

5) Beyonce bought her husband JAY Z multiple models from Audemars Piguet including an Audemars Piguet Millenary watch valued at $65K USD which he wears every day! It must be something good if these stars are investing

6) They have a lot of celebrities as fans (including Jay-Z, Beyonce, Drake, Kanye West, Kim Kardashian).

7) They were named “The Most Respected Watch Brand” by Forbes magazine for six consecutive years between 2011 to 2017.

9) Audemars Piguet watches are handmade and go through an incredible level of manufacturing and detail .

10) It's a great conversation starter! Luxury watches such as Audemars Piguet are eye-catching and can lead to good networking opportunities.

What is Audemars Piguet? 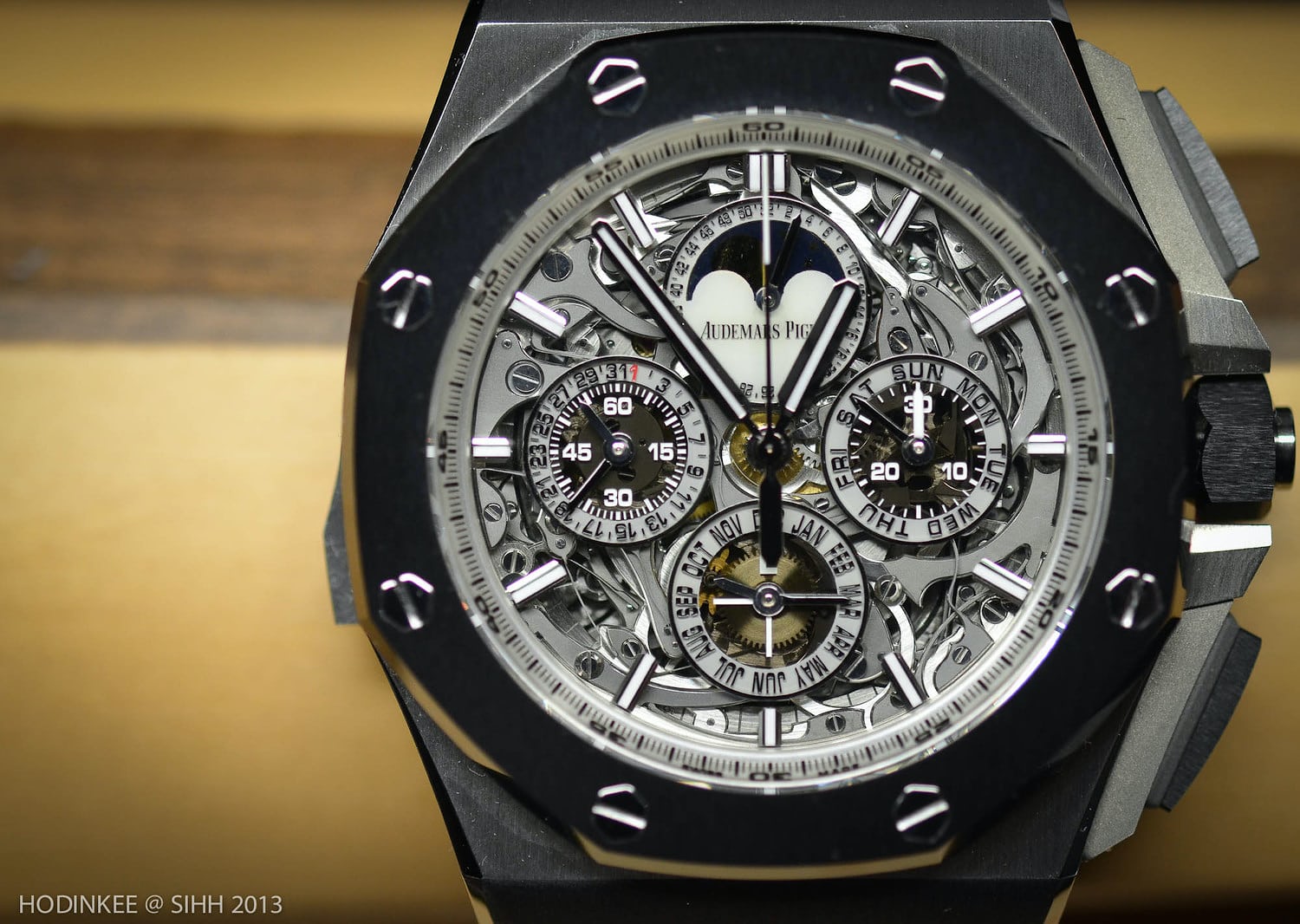 Audemars Piguet is a luxury watch company founded in 1875 by Jules-Louis Audemars and Edward-Auguste Piguet, based near La Chaux-de-Fonds (Neuchâtel) in Switzerland. The brand's motto "Le temps arrêté" ("Time Stopped") tells of its reputation for creating elegant but timeless clocks—often equipped with elaborate mechanisms that tell time without requiring regular winding or setting.

Where to buy an Audemars Piguet?

One of the best places to buy an Audemars Piguet is through a reputable, authorized dealer. Though this can be difficult, as authorized dealers often have long waiting listings and limited stock available.

There are also 'unauthorized dealers' or 'grey market' or sellers. Though you have to be careful that the watch is authentic and is propertly serviced in-between each sale. It's important you ask for detailed and pictures and full information about the watch available. Also check reviews and ask for testimonials.

Another good place to buy an Audemars Piguet is through an online marketplace, if this marketplace also offers an escrow service then even better! A marketplace can be a good option to buy an expensive watch because it provides a large selection of watches to choose from, without the hassle of going to multiple stores.

How much is an Audemars Piguet?

The prices of Audemars Piguet vary a lot. The cheapest Audemars Piguet watches are around $3500. More expensive models can cost as much as $25 million, depending on the features and materials used to make them.

It shouldn't matter about the initial cost of the watch as they are such a good investment. They hold their value in the long term and have increased more than five-fold over the last 100 years, even when taking inflation into account.

How to sell an Audemars Piguet?

So once you have decided to make the investment and buy an Audemars Piguet, how are you then able to go and sell the watch also? This is the easier part. Just like buying one, you can find a buyer for your watch in every country and at any price range that suits you - from just $1000 to as high as $25 million!

The average Audemars Piguet owner sells their watch after around four years of owning it. It's not uncommon for people who bought an expensive model (over $100,000) to sell it before they even get past paying off the initial cost.

People are always looking to buy these watches because they hold value so well over time and there are plenty of buyers out there willing to offer up large amounts of cash for them.

What's the best Audemars Piguet to buy in 2021? 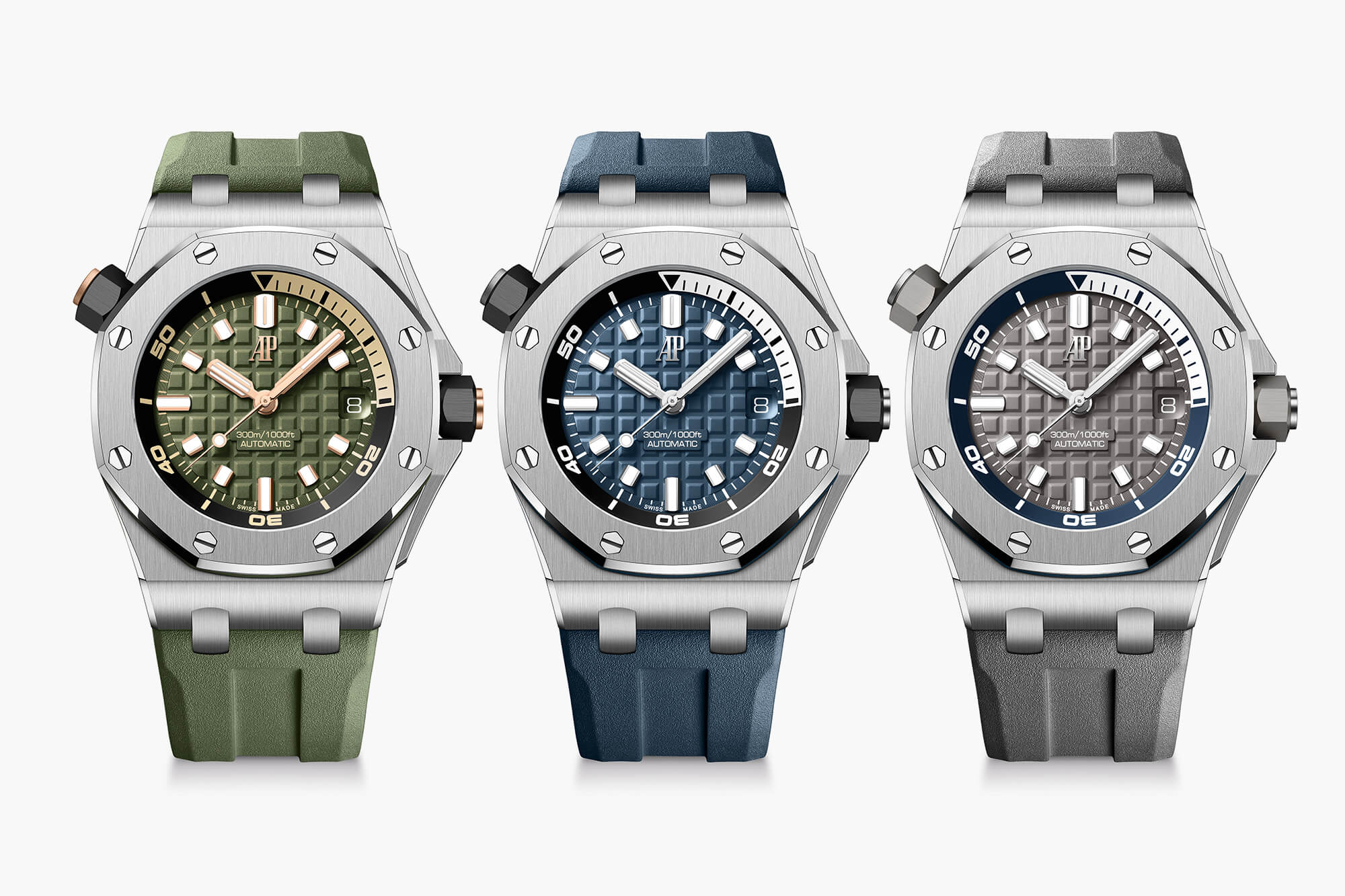 There are many popular models from Audemars Piguet that look amazing for 2021. Some look like excellent investments, but some of our favourite new releases include;

The Royal Oak Offshore which has been released in various colours this year, or even the self-winding tourbillon with its complicated movement that will interest collectors of fine timepieces.

Audemars Piguet is always a popular watchmaker so there are many options to choose from when you're considering buying one as an investment for 2021.